Spec Ops: The Line or K-Cup? 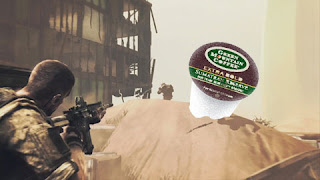 Above: Rich and powerful, mysterious and intense

One of these quotes is from IGN, as seen in the launch trailer for Spec Ops: The Line. The rest are descriptions of K-Cups available for purchase at Keurig.com. Can you figure out which quote doesn't belong?
If you guessed #5, "Intense and unique," you are correct. Bonus points if a cup of single-serve coffee has ever set your brain on fire.

Posted by Mitch Krpata at 10:00 AM 2 comments: Links to this post 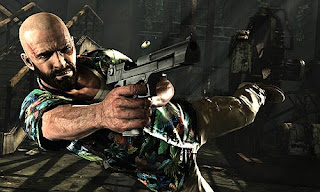 In that sense, he's the most plausible videogame protagonist around.
Posted by Mitch Krpata at 9:00 AM 2 comments: Links to this post