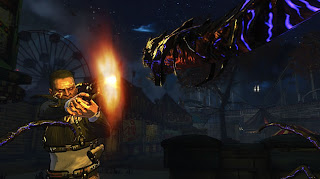 At any rate, I expected the worst from The Darkness II and found it to be a worthy sequel. This has been a good winter for games, and Syndicate isn't even out yet. What a wonderful time to be alive.
Posted by Mitch Krpata at 9:00 AM 6 comments: 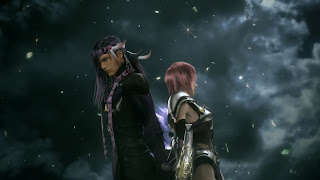 It's not just Final Fantasy games that have these issues, but it does seem like RPGs especially can be so invested in their Big Ideas that they overlook the importance of giving users a smooth and responsive experience minute by minute. From Fallout's bugginess to Mass Effect's inscrutable interface, this stuff matters. At least, it should.
Posted by Mitch Krpata at 9:00 AM 4 comments: