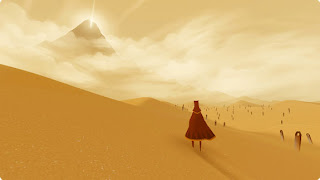 Mitch, please, have someone record that panel! I want my game journalists to be honest above anything, and I also want to hear multiple points of view, different perspectives. Journalists shouldn't have to brace for attack every time they write a piece that differs from mainstream opinion.