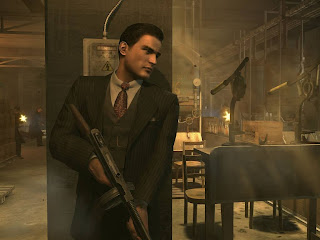 *Though GTAIV's story is the far more dramatically interesting of the two.
Posted by Mitch Krpata at 9:00 PM